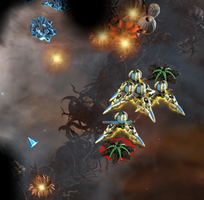 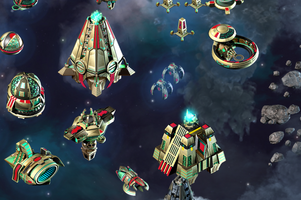 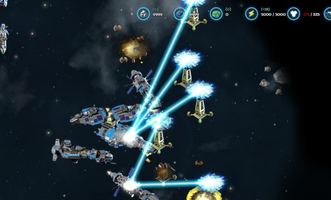 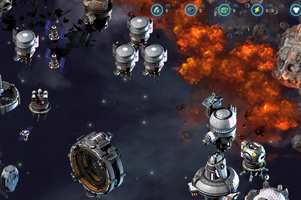 New members on board

First and foremost, we've got Mate Kovacs on board, an excellent seasoned software engineer who has already pulled off some cool in-game features (we're talking about these in a minute). Equally importantly, we've teamed up with the Hungarian Digital Signage Company, Senso Media, who has stood behind the project and currently provided resources to further scale up our team, which has really skyrocketed the project throughput and the development of Five Nations.

Consequently, we've got dozens of new features and updates to present for you so stick around and make sure you check our social channels frequently from now on. We're also starting our newsletter that will provide details of the delivered updates along with further insights into the development of the project.

What's up with Five Nations?

Well, I don't even know where to start really. The last three months have been just nuts, working with a bigger team is fantastic, but it clearly implies maintaining a more rigorous development flow, overseeing people and making sure that we are actually converging towards our business goals. That being said, we've got a massive list of features and bug fixes that have made it to the game so far and we're not planning to stop, so the upcoming version will hopefully turn out more like a very engaging RTS game instead of a playable alpha as our Super Early Access might have seemed.

So when will the next version be available? Good question, thanks for asking! We've got four major things to look for in the upcoming months:

- New updated version of the Super Early Access is landing in the next release that is planned to go live in November so stick around and check for further announcements.

- We're also adding the game to Steam as many of you requested, so it can be added to your wishlist along with other perks available.

- We've partnered with a very popular HTML5 publisher, so browser version of the game is expected to land in February 2020.

- And last but not least the most awaited PC version is set to go out in February 2020.

What are the possible ways to support the project? We highly appreciate any sort of help to deliver Five Nations. The best ways to do that are:

- Preordering the game at http://fivenations.webellionlimited.com

- Leaving some tips here in the comments section or on GameJolt (https://gamejolt.com/games/fiventions/389358)

- Joining our Discord channel where you can discuss feature requests, proposals, bugs

Thank you guys, we're looking forward to hearing what you think!